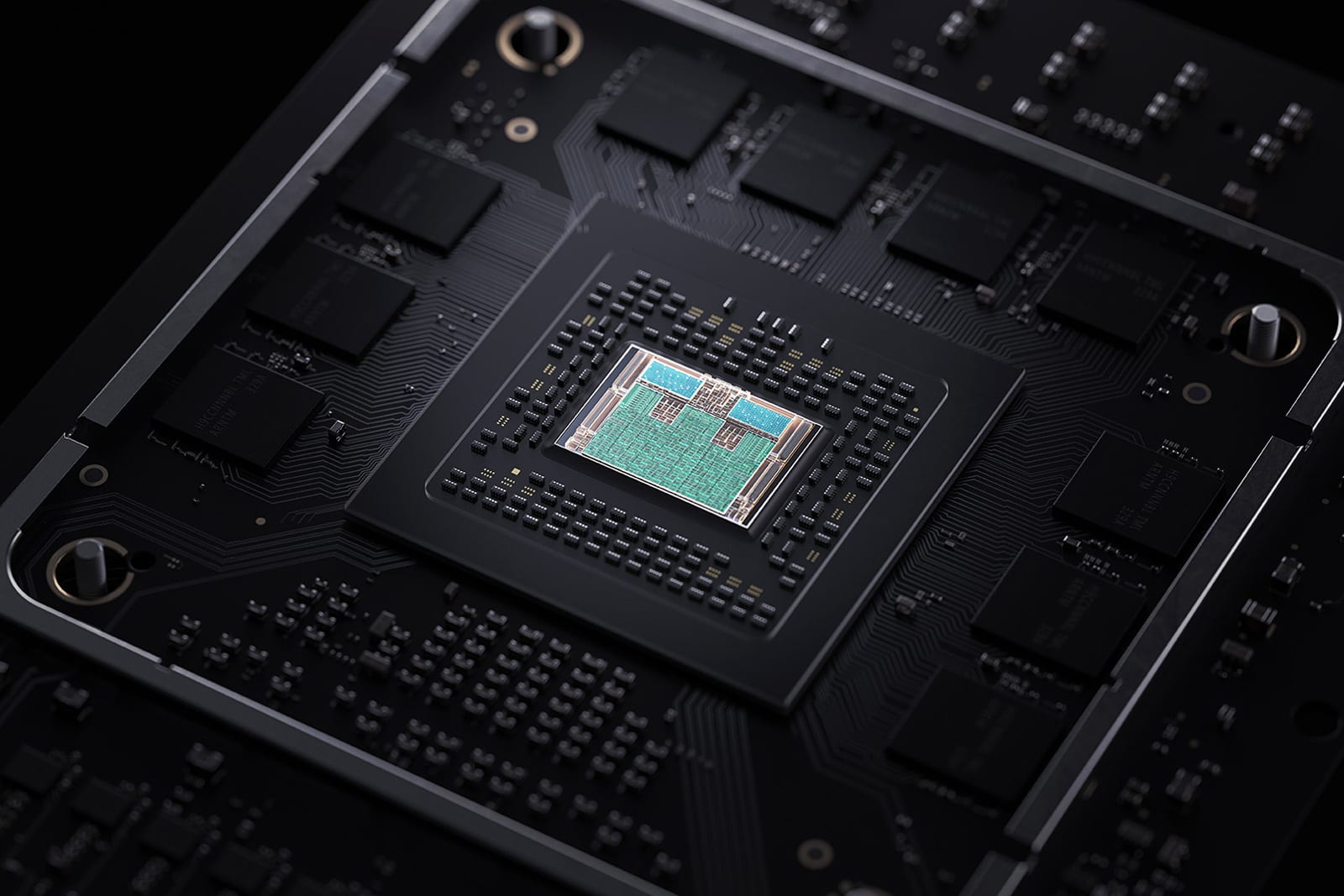 AMD has been having a particularly rough few months, apparently. The chip designer has revealed that a hacker stole test files for a "subset" of current and upcoming graphics hardware, some of which had been posted online before they were taken down... 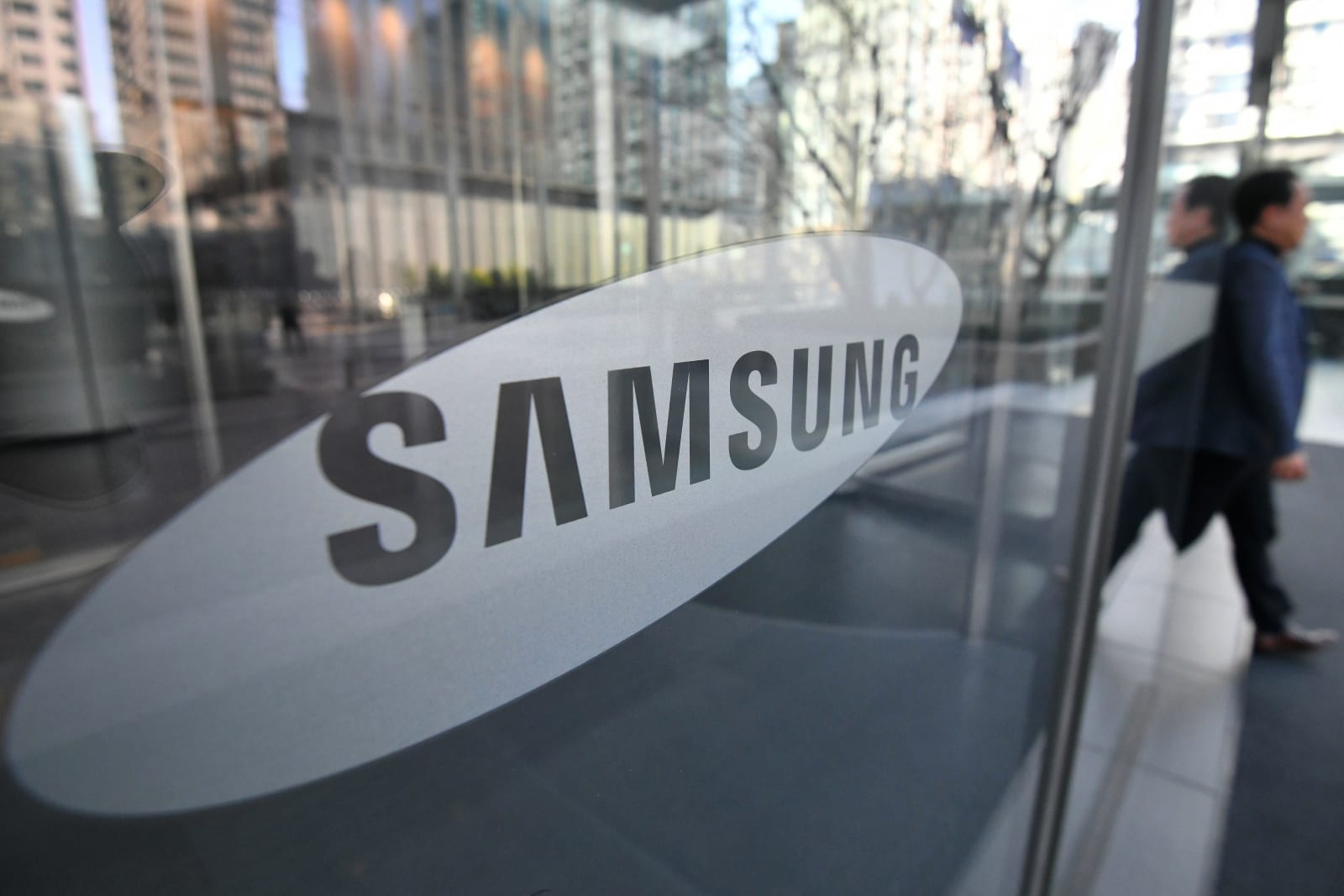 Jake Gyllenhaal is one of those actors that can take up any role and is one of the most dependable actors. However in Dan Gilroy’s ‘Nightcrawler’ he pushes himself further than ever, delivering his...

Huawei has had an image problem lately among countries skittish about trusting a Chinese telecom giant with the backbone of networks that its home government might like to snoop. The company's Australian chairman John Lord thinks that's just paranoia, and he's planning radical transparency in the country to recover what trust he can after Huawei lost a National Broadband Network deal. The firm is willing to give the Australian government "unrestricted" access to both networking hardware and source code to prove that there's no espionage afoot. Lord even likes the idea a domestic inspection agency that would greenlight equipment across the industry. All of the proposals represent a one-way conversation, however -- Canberra hasn't said if it's receptive enough to drop the cold attitude. There's a distinct chance that any successful return to favor wouldn't come soon enough to recover the most lucrative contracts, which could make any Australian change of heart a Pyrrhic victory.

Huawei gives Australia peeks at its network hardware and code to regain trust originally appeared on Engadget on Wed, 24 Oct 2012 14:29:00 EDT. Please see our terms for use of feeds.

If you've managed to stretch your hands around a Galaxy Note II smartphone already, but were hoping to get a custom ROM on it, there's good news: Samsung has just released the source code. It's now been posted for the international GT-N7100 model, giving developers a peek at the 5.5-incher's inner workings and allowing them to get to work on new mods. The company has been faithfully posting its Android code for handsets like the Galaxy S III shortly after they've gone on sale, letting developers like CyanogenMod release custom ROMs scant weeks afterward. So, if you get tired of TouchWiz or want root control of the pen-enabled behemoth, you can be sure someone's on the job right now.

WebOS loyalists have been waiting a long, long time for HP's September launch of Open webOS, but the company has made good on its promise with not a moment to spare. Open webOS 1.0 is now available with core browser and e-mail apps, the Enyo 2.0 framework and enough hooks to allow porting to a platform of choice. To prove this last point, HP has gone so far as to port the software to a TouchSmart all-in-one -- a device just a tad larger than a Veer 4G. Lest anyone be hasty and get visions of developing a custom build for the TouchPad, though, they'd do well to remember both HP's disclaimer ruling out legacy support as well as word of the holes that exist in the current Open webOS release. The company needs time to offer open-sourced media support, a Bluetooth stack, advanced network management, faster rendering and newer versions of both Qt and WebKit. The curious can nonetheless try the OS in an emulator today, and intrepid developers can start building their own projects with the code and tools found at the source link.

Many who've been following Microsoft's tablet efforts for years will have a soft spot for the Courier, a creative-focused device axed because it didn't fit the Windows puzzle. However, it looks like you just can't keep a clever idea down. Developers at Microsoft have revived the dream through Project Austin, a Windows 8 app based around the visual concept of a notebook. Pen aficionados can choose different paper types and paste in photos, but they're deliberately kept away from typing, searching and other elements that would complicate the idea. It should sound familiar: it's a rough (if possibly unintentional) Windows doppelganger to FiftyThree's Paper for iPad, which itself was designed by some of the former Courier team. A company spokesperson won't say if or when Project Austin will be available in a complete form for the public, although there's not much point until Windows 8 arrives on October 26th. Thankfully, programmers keen to see what Courier might have been -- if just in bits and pieces -- can already download the source code for themselves.

Appearing almost simultaneously alongside the Galaxy Note 10.1's launch itinerary, Samsung has offered up source code for both Korean iterations of the stylus-friendly slab. Ensuring custom ROM devs have very early access to the source should mean we're likely to see other software iterations (minus TouchWiz, perhaps) sooner rather than later. Developers can delve into the coding goodness below.

ValveTime has dug through the Source Filmmaker code to reveal references to "Source 2," reportedly a next-generation revamp of Valve's famous game engine. Given that the three major consoles are all due a refresh, it's unsurprising to see preparations being made. That said, however, the second (and major) launch title for the original Source was Half Life 2, so we're gonna be getting a complaint letter ready if we don't get some more time with Gordon, Alyx and Dog in a beautifully rendered future dystopia.

Android Open Source Project technical lead Jean-Baptiste Queru has announced the source for the newest version of the OS, Android 4.1 Jelly Bean (relive the releases for ICS, Gingerbread and Froyo), will be made available today. Currently, binaries are available for the Nexus 7 and Galaxy Nexus, with Nexus S and Motorola Xoom versions promised soon. As usual, this gets the countdown started for more manufacturers to work on builds for their devices and means third party coders like CyanogenMod can dive in as well. One other thing we should be used to by now is a warning that it still may take some time for things to go live as the code is replicated. Hit the source link for all of the information on the latest build or hit the AOSP site for more information what exactly this is and how to get it.