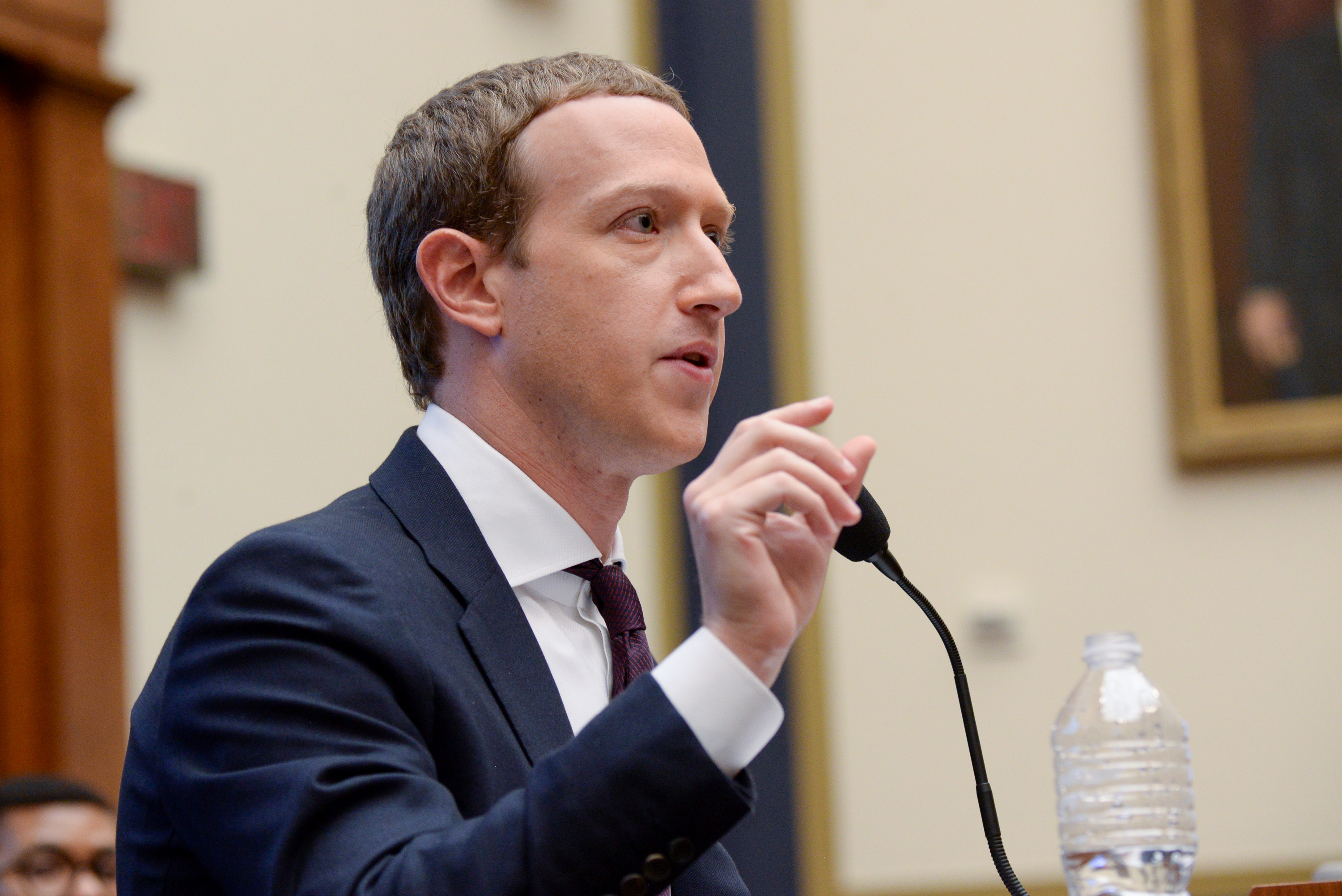 Mark Zuckerberg shared a seven-part plan following widespread criticism from employees over his handling of Donald Trump’s Facebook posts last week. The update comes after a week of increasingly vocal dissent from within the company. In the note, Zuc... 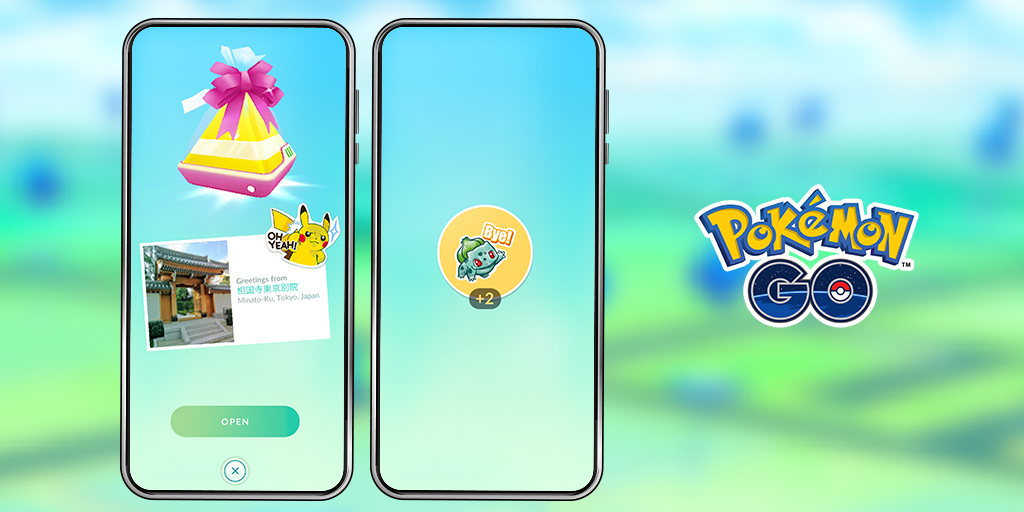 Pokémon Go creators recently announced that two of the game’s many planned updates will be available this summer: the ability to invite friends to raid battles, and a stickers feature for gifts. The raid battles feature is set to be released sometime...

More than being edgy, the Tesla Cybertruck was unconventional. Now I’ve always voiced my disdain for the Cybertruck’s design… but that doesn’t mean I hate it as a concept. I just believe it’s a little too absurd for a car that is designed for sale. That being said, if Elon tweeted the Cybertruck design as a cool designer-made concept, I’d definitely appreciate it for its game-changing design. That being said, the Cybertruck has also sparked its fair share of design concepts created using the low-poly design language as inspiration… and I’ll be honest. Some of them are pretty dope.

Take for instance the Rimac 2080 Hyper Cyber. Designed as a part of Rimac’s Design Challenge on Instagram, the Hyper Cyber is an edgy, retro-techno-punkish bike with a low-poly body in the signature metallic finish. The bike sports an unusual seat design that’s molded in a single piece, with negative spaces that give it a cushioning effect, and quite like the Cybertruck, it’s missing rearview mirrors too. That being said, it does come with a traditional-looking fuel tank, although that could just be a power inlet for charging… and there’s a distinct lack of cracked glass surfaces too, a detail whose absence I surely can appreciate! 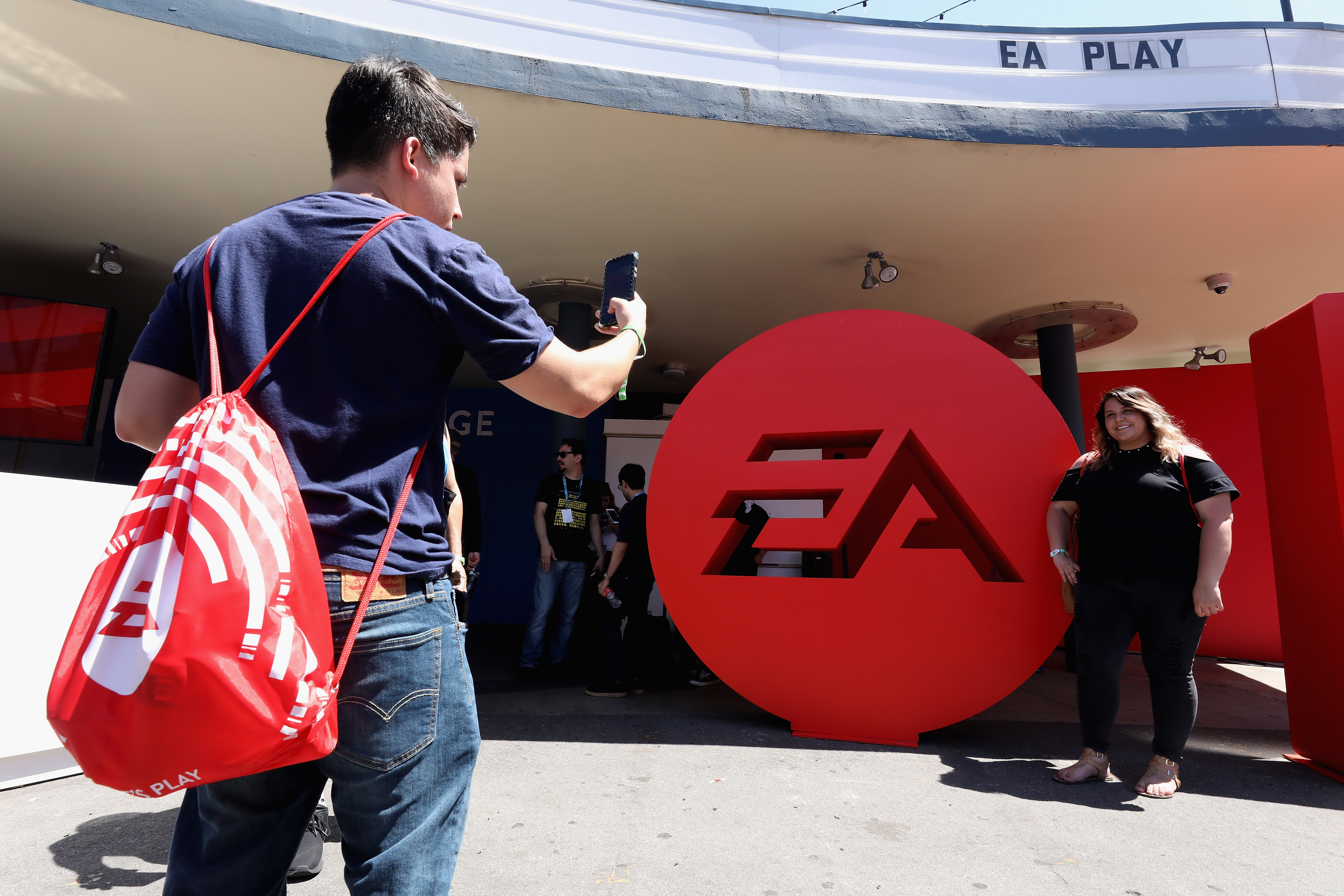 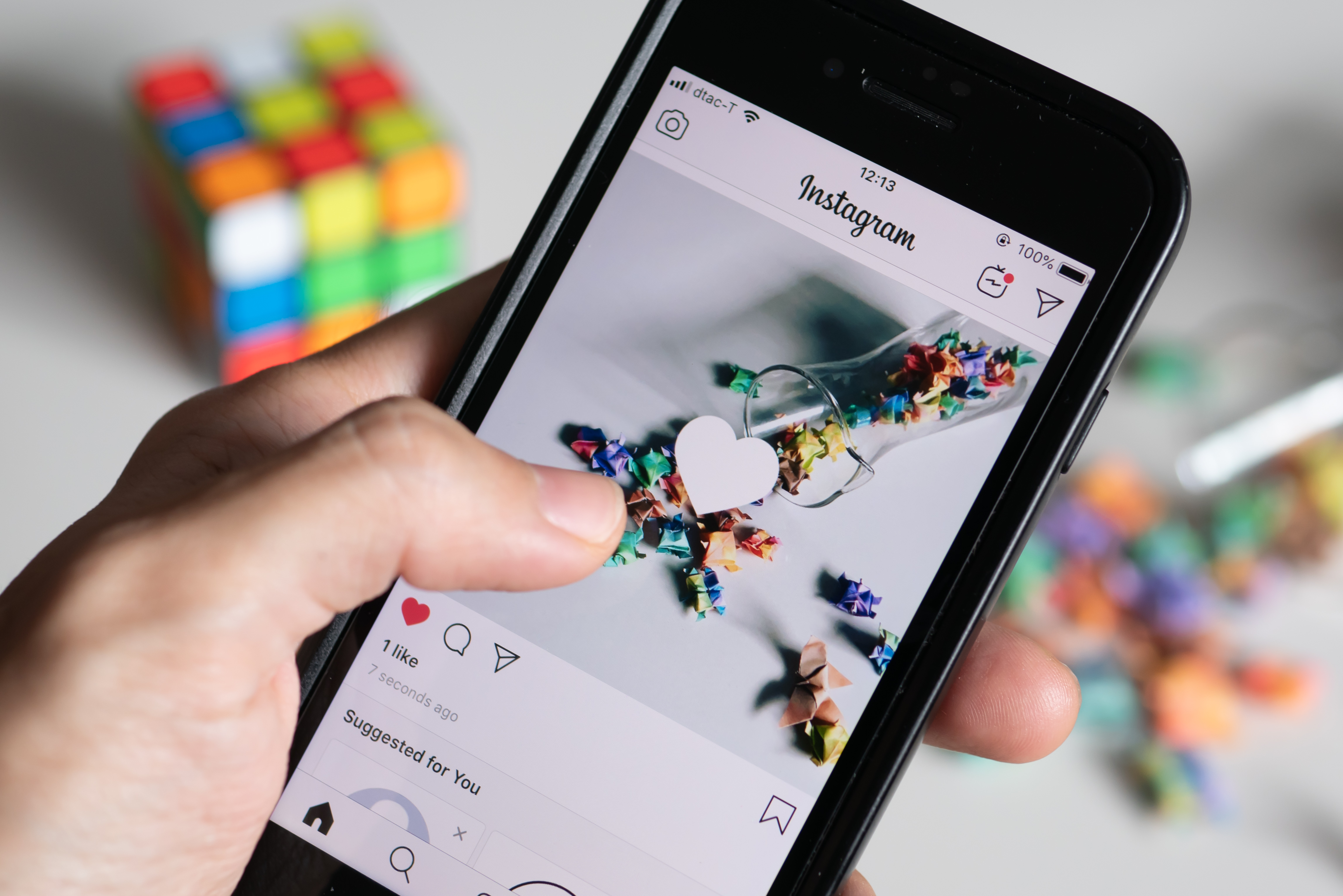 How you use Instagram’s embedding feature may soon change significantly. In a statement to Ars Technica, Instagram said it doesn't give people who use its embed feature a copyright license to display the image they're embedding. "While our terms allo... 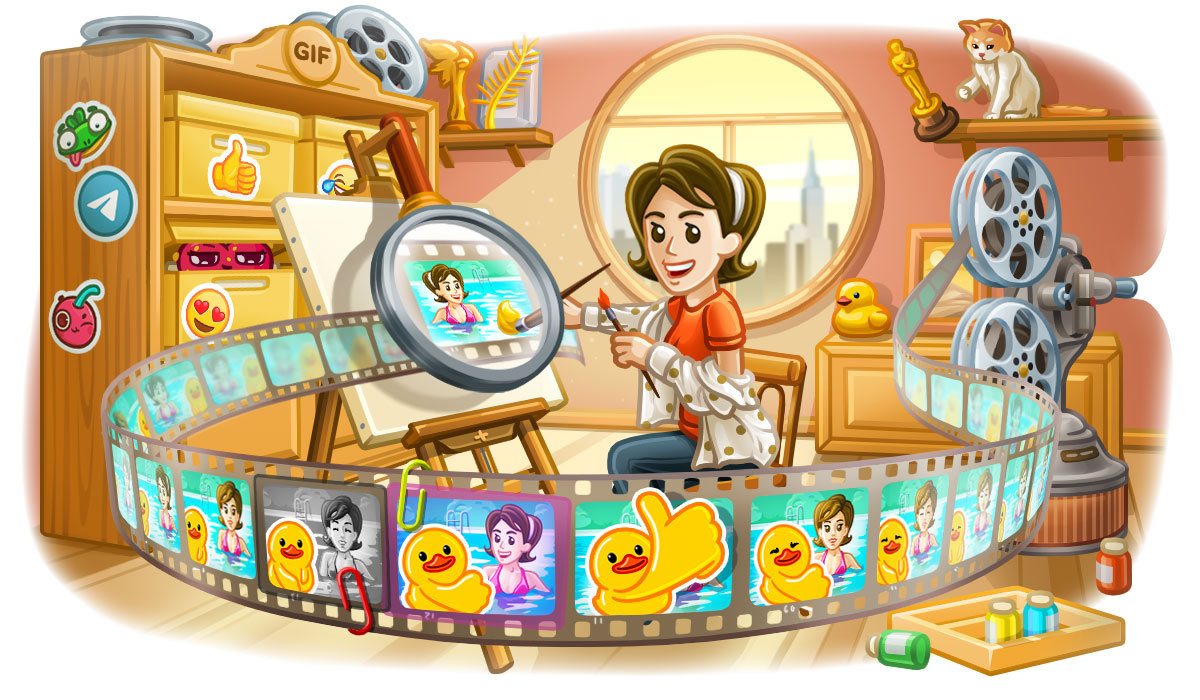 A robust Telegram update has added video editing to the messaging app, according to a recent blog post. Users can also add animated stickers to media, along with several other new features.The “most powerful photo editor to be implemented in a messag... 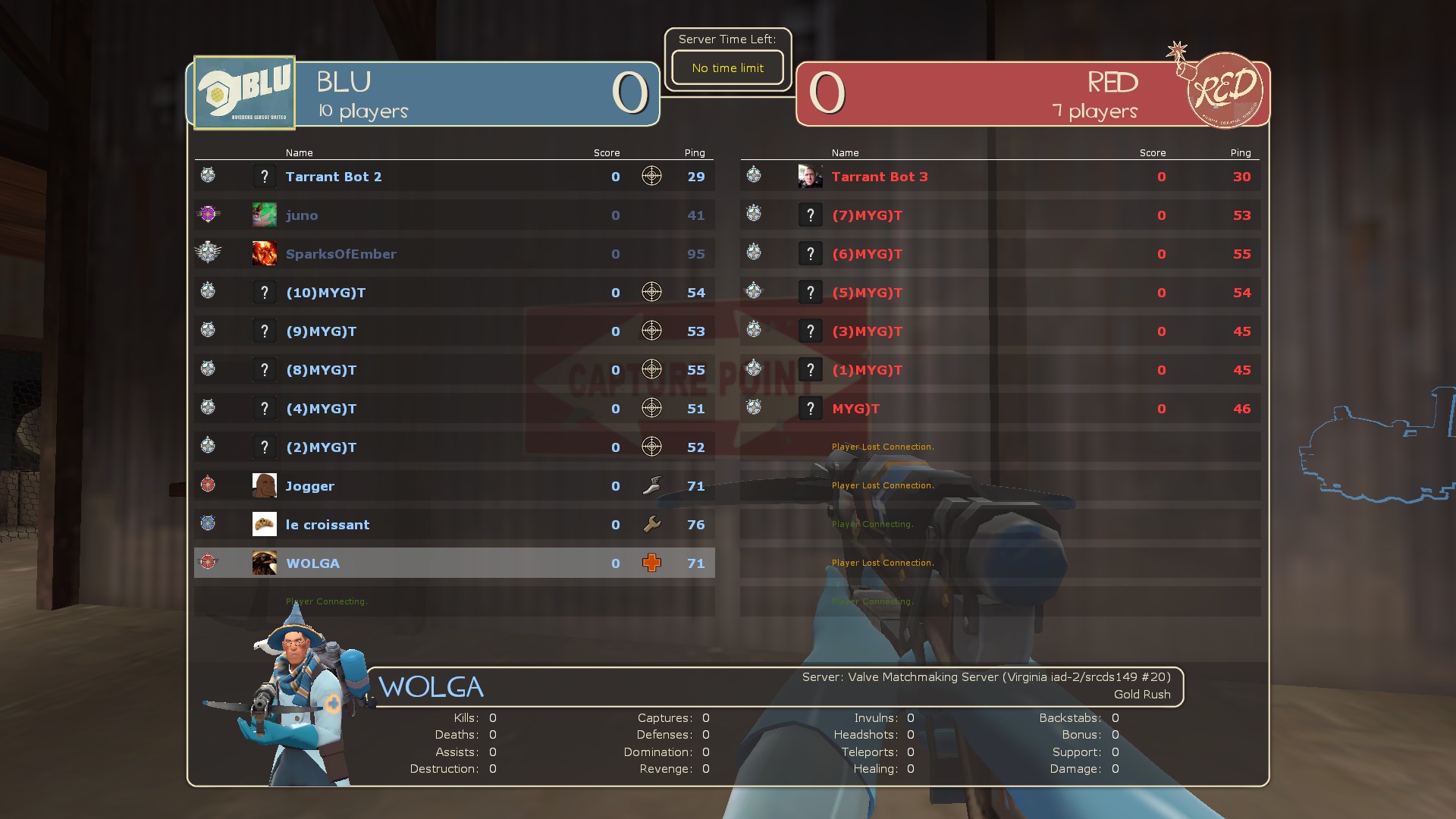 Content warning: This story contains images and descriptions of hate speech.For the past two months, Team Fortress 2 has been under attack by a horde of racist, homophobic, sexist, pornographic and generally bigoted robots. The bots appear in nearly... 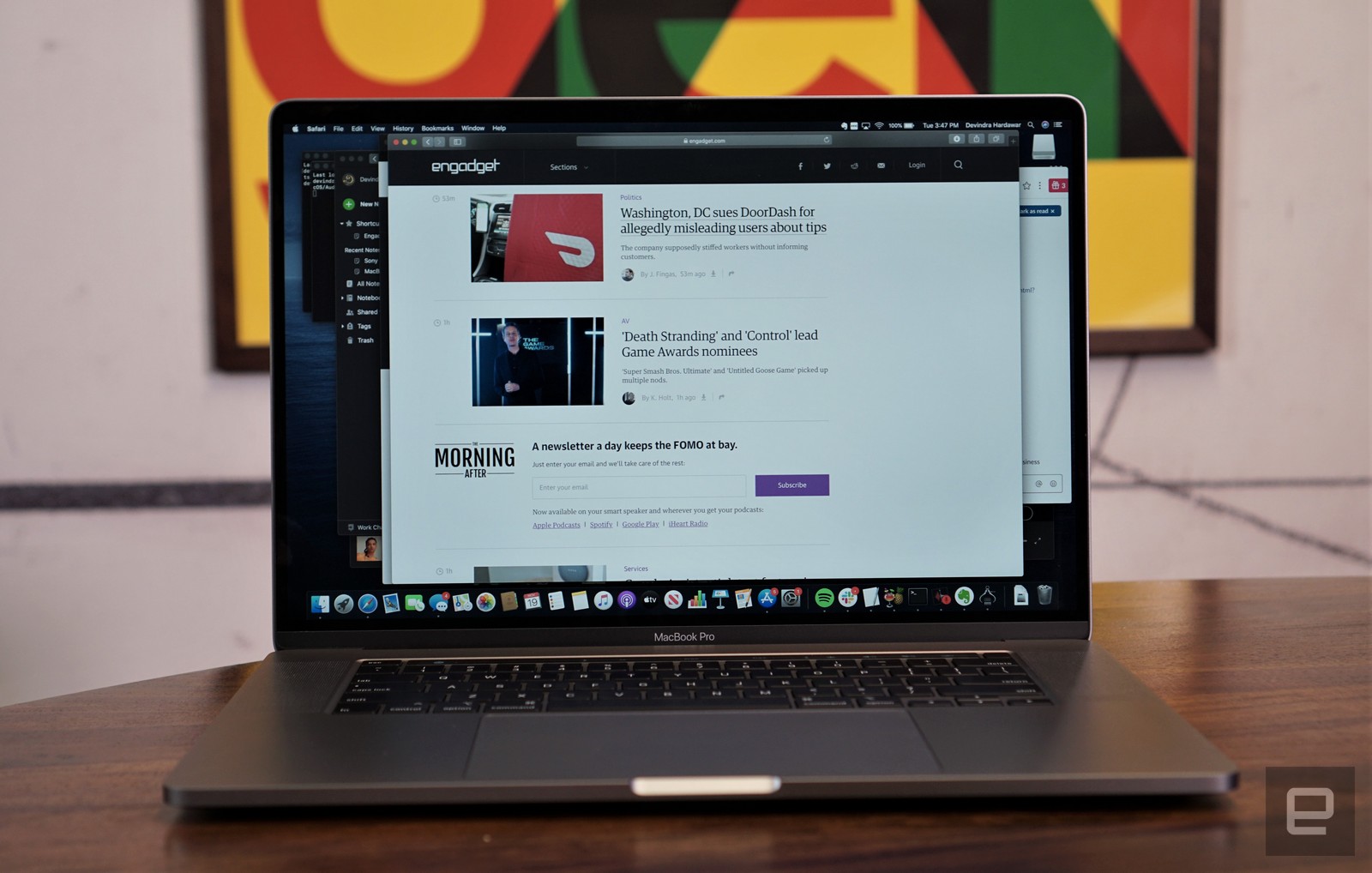 June kicked off with a few good discounts on Apple products. The 16-inch MacBook Pro is $300 off at Amazon right now and the Apple Watch Series 3 costs only $180 at both Amazon and Walmart. Gamers will want to consider new deals on Sony’s PlayStation... 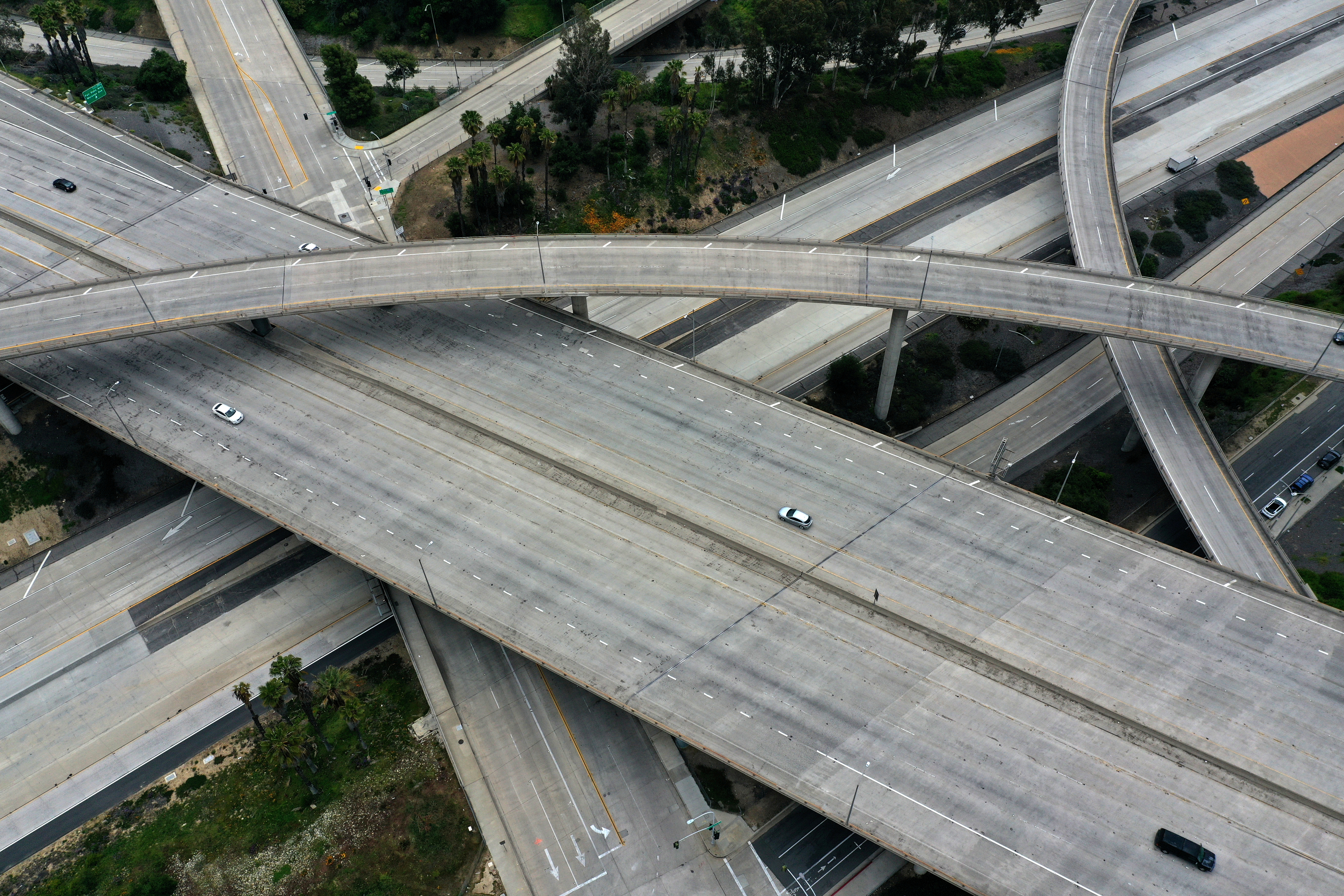 New data published by the Scripps Institution of Oceanography shows that the concentration of CO2 in the atmosphere has reached a record monthly high of 417 parts per million (ppm). This two ppm change since last May’s reading is in line with the ave... 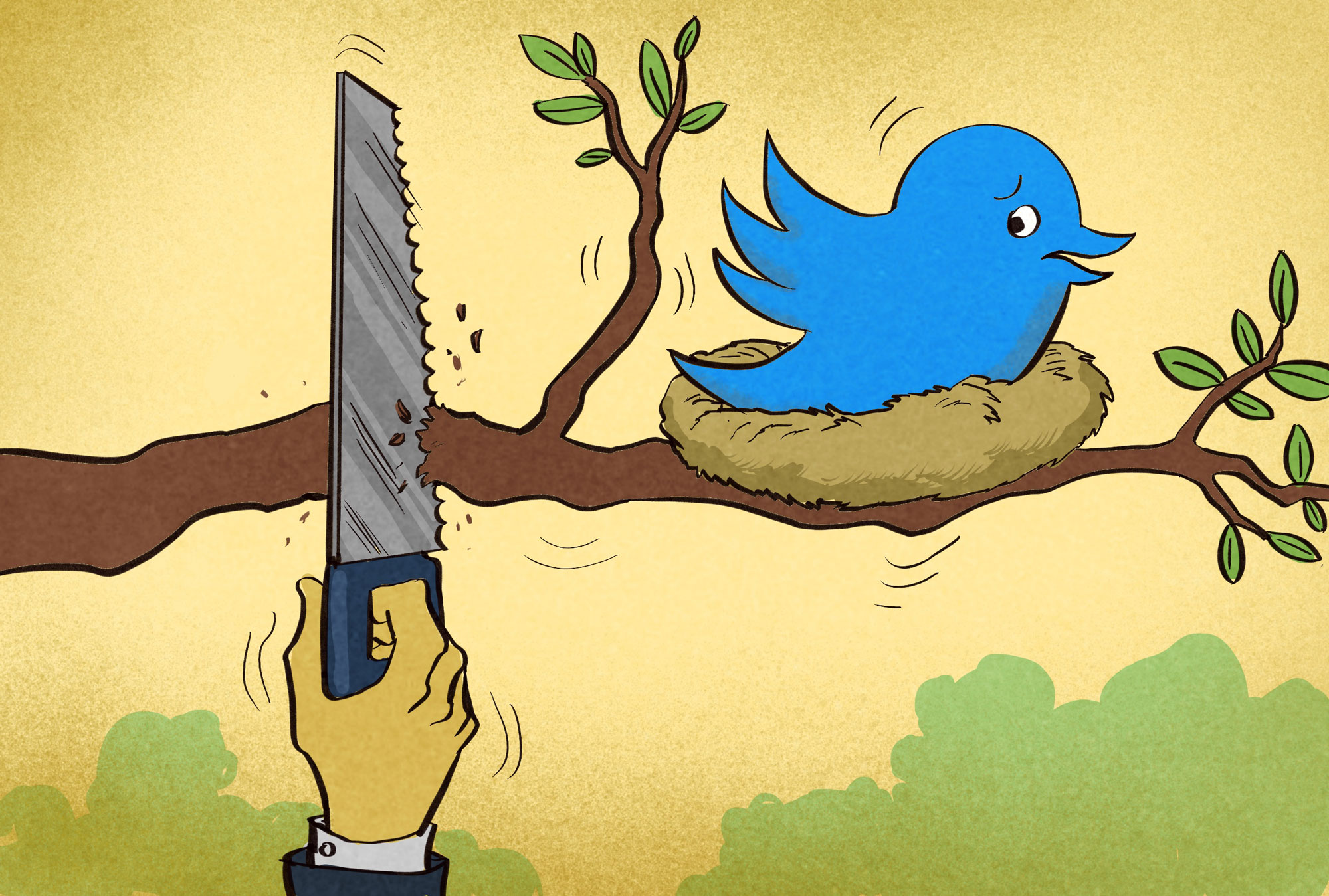 Approximately 100 years ago (May 28, 2020) the White House put social media websites in its (very crowded) crosshairs. This was in the form of an executive order to regulate what Mr. Trump believes to be online censorship, specifically calling Twitte...